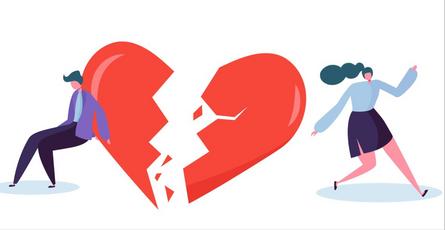 Often times one of the members of a relationship might be lured by another who possess a pleasant physical appearance, by someone with community or national status, by a person that may have influence within an industry or by an individual who is considered financially wealthy.

When the member of the relationship is lured away, or changes their focus from their spouse to the person who possess one the traits listed above, what happens to their demeanor? The spouse or the significant other who is now getting much less attention is mostly likely going to start to feel insecure, perhaps they will get angry and resentful towards their spouse, the person they love. 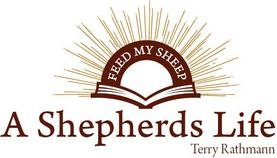 Jealously causes blind anger and even hatred as we learn about Joseph the son of Jacob. Genesis 37: 18, “When Joseph’s brothers saw him coming, they recognized him in the distance. As he approached, they made plans to kill him. 19 “Here comes the dreamer!” they said. 20 “Come on, let’s kill him and throw him into one of these cisterns. We can tell our father, ‘A wild animal has eaten him.’ Then we’ll see what becomes of his dreams!”

Jealousy often leads to other sins and further away from God as we learn from Paul. Acts 13: 42 “As Paul and Barnabas left the synagogue that day, the people begged them to speak about these things again the next week. 43 Many Jews and devout converts to Judaism followed Paul and Barnabas, and the two men urged them to continue to rely on the grace of God. 44 The following week almost the entire city turned out to hear them preach the word of the Lord. 45 But when some of the Jews saw the crowds, they were jealous; so they slandered Paul and argued against whatever he said.” So jealousy can make us become liars to the point where will make up stories to tarnish a person’s reputation.

It is very dangerous for the person who allows themselves to be lured away from an existing marriage or relationship. The question is who or what is the lure, what is the temptation that would make someone believe the grass is greener on the other side. God told us in Exodus 20:3 “You must not have any other god but me. 4 You must not make for yourself an idol of any kind or an image of anything in the heavens or on the earth or in the sea. 5 You must not bow down to them or worship them, for I, the Lord your God, am a jealous God who will not tolerate your affection for any other gods.”

God knows that if His children lose focus on Him, they can be easily be lured to the dark side of life. God choose the Israelites out of all the other nations to be his children and for them to follow His commandments on how to live their life. God is protecting His children from the lure of Satan and his evil doers who will use someone with a pleasant physical appearance, a person with celebrity status, or the promise of obtaining wealth to refocus one’s attention away from God who has only pure love to share with us. If you want to have a long happy life here on earth then you must decide not to make your Heavenly Father jealous. Let God protect your heart, mind and soul by worshiping Him and Him alone.